Acupuncture and Back Pain

Acupuncture for Back Pain

A form of Chinese medicine, acupuncture can be dated back to over 2,500 years ago.

The basic idea behind acupuncture is that there are energy flows throughout the body known as qi (pronounced as “chee”).

The proper alignment and flow of this qi are considered essential for maintaining optimal health.

According to the theory of acupuncture, there are more than two thousand points connected by twenty pathways — known as meridians — throughout the human body.

It is the job of these meridians to conduct the qi through the various parts of the body.

Acupuncture uses metallic needles no thicker than a single hair to try and correct any disruptions in the regular flow of one’s qi.

There are no available keywords for this post/page!It is believed that the meridians can be activated through outside stimulation via those needles.

Although some still argue that acupuncture is an unproven technique, there have been several instances where acupuncture has produced identical results and thus is considered to have an accepted effect on the human body.

The most well-known and influential of these for our purposes is the ability to stimulate the central nervous system (CNS). 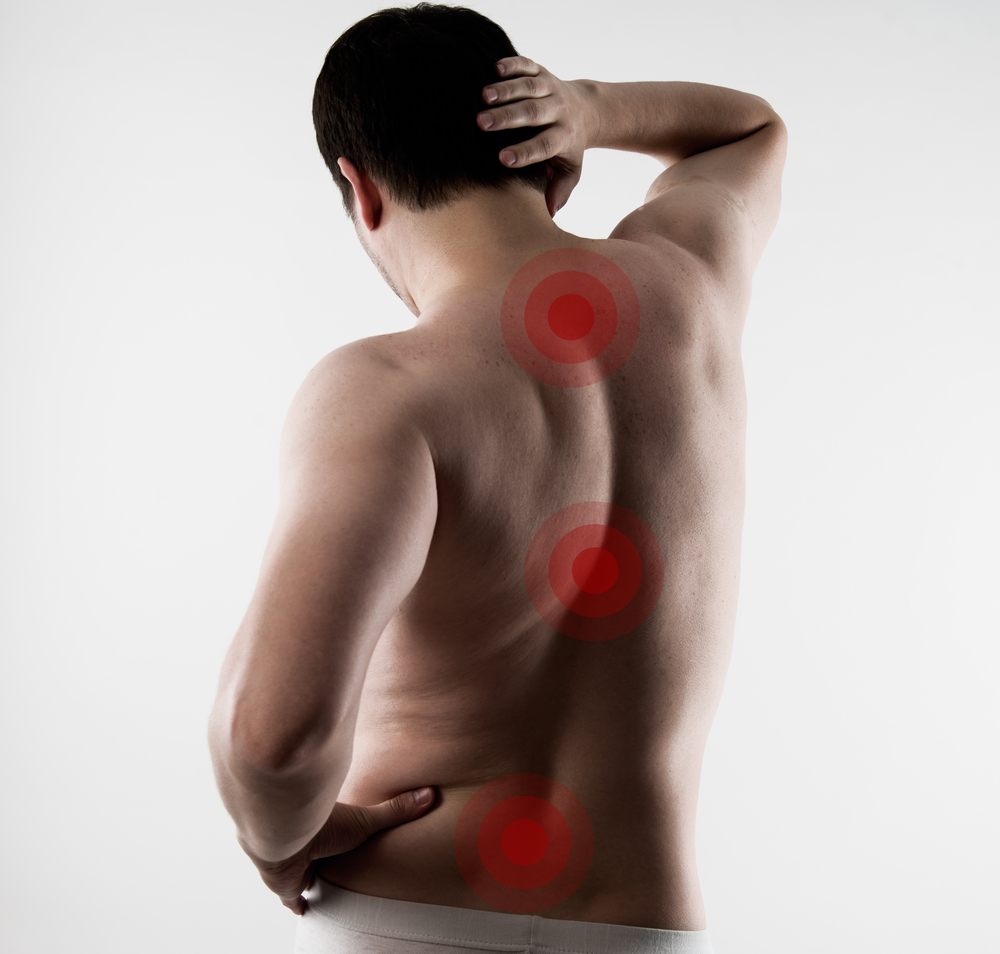 This is comprised of the spinal cord and brain

Acupuncture is thought to reduce back pain — and pain in general — in several ways.

The first is by releasing certain chemicals into the body.

These substances seem to affect pain in the neck and back both psychologically and physically.

Opioid peptides are believed to be released during acupuncture.

These are chemicals that occur naturally in the human brain and are known to have an analgesic effect.

This release of opioid peptides thus plays a significant role in the reduction of back pain.

Acupuncture has also been shown to trigger the pituitary gland and the hypothalamus.

These glands then release some of the chemicals that play a huge role in feeling — or not feeling — pain.

Also, the two thousand meridians that acupuncture focuses on are considered to be conductors of the body’s electromagnetic signals.

With the stimulation of those areas, acupuncture is believed to unleash a flow of endorphin which are known as the natural painkiller of the body.

Many doctors believe that acupuncture can be helpful in conjunction with other medical therapies for pain or even as an alternative to medical treatments altogether.

For instance, acupuncture is often used to replace or bolster treatment with painkillers.

Several studies have been conducted on the benefits of acupuncture for back pain.

They seem to validate the assertion that there are numerous beneficial factors for back pain.

In fact, treating pain is one of the primary reasons why people seek acupuncture therapy in the first place.

One such study, conducted in acupuncture’s homeland of China, studied 721 back pain sufferers.

Further, those who received only acupuncture without the placebo showed results in line with those who did take a placebo.

These findings seem to support the premise that acupuncture can relieve back pain.

Since muscle sprains and strains are often the cause of back pain, many people experience some form of it at least once in their lives.

Injuries received while playing sports or participating in recreational activities often lead to back pain.

Even something as simple as taking on home projects, doing yard work, or moving larger items can lead to muscle strain.

The back is also prone to strain due to its nature as a connector for movement such as bending, twisting, or reaching.

Further, the back serves a weight-bearing purpose that makes it highly likely to experience strain.

Other causes of back pain include inflammation, osteoarthritis, overstretched fibers, muscle cramping and spasms, and tension.

There are some areas where acupuncture is not recommended.

When administered by a licensed, trained acupuncturist, this type of treatment is not only practical for many but also extremely safe.

However, as always, you should discuss any treatment with your doctor before beginning.