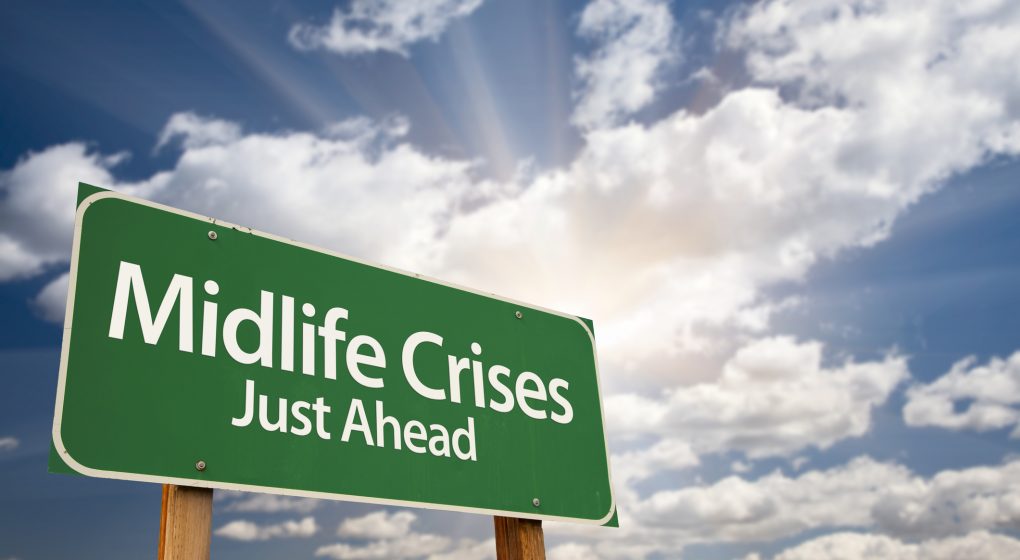 As you age, there are some things that are inevitable and one of them would be menopause.

For most women, this is a sign of getting old, but it is more than that.

Once you enter the menopausal stage, the chemical makeup of your body is changing and this leads into a change in your hormonal activities as well.

This is the end of the reproductive period of a woman, and happens when the ovaries are no longer capable of releasing egg.

It normally happens at the age of 40, but can be also experienced at an earlier point.

The process of menopause does not happen overnight.

Rather, there are three distinct stages.

It begins with peri-menopause. This is the time when the level of estrogen in the body gradually decreases.

It is followed by menopause, wherein eggs are no longer produced and menstruation halts.

The last stage is post-menopause, which is characterized by different symptoms such as hot flashes.

In the next paragraphs, you will learn about some of the symptoms that you are already entering your menopausal stage. 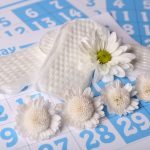 Because menstruation happens every month, at least for most people, any change in such will be noticeable.

More often than not, this is the most obvious but ignored sign that you are already about to enter the menopausal stage.

Your monthly period can be earlier or later than the usual.

If you have been experiencing your monthly period at a regular time since you were young and it suddenly changed when you are nearing 40, consider it as a sign.

Nonetheless, it is also hard to ignore other possibilities, such as pregnancy, which can happen even before 40. 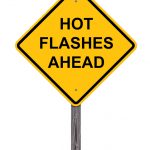 Hot flashes refer to a feeling of warmth that typically starts from one part and spreads on the rest of the body.

More often than not, it will begin from your head or neck and it is often complemented with excessive sweating.

While there are many possible causes of such, one of the most common would be the change in the level of estrogen in the body, which is one of the most obvious indications that you are about to enter the earliest stage of menopause.

Your decrease in estrogen sends a signal to the brain, which, in turn, allow it to detect too much body heat.

This also leads into the dilation of the blood vessels and increase in heart rate, and hence, sweating. 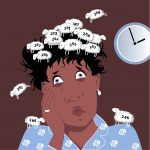 Insomnia and other sleep problems can be attributed to a number of reasons, and one of them would be menopause.

During the transition from peri-menopause to menopause, the ovaries decrease the production of estrogen and progesterone, both of which are known for promoting sleep.

In addition, the changes in the level of estrogen can make you more vulnerable to external environmental conditions that can have a negative impact on your sleeping patterns.

Based on the data that has been released by the National Sleep Foundation, around 61% of women who are entering the menopausal stage are complaining about having problems with sleep. 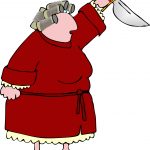 Prior to entering the menopausal stage, it is most likely that you will experience an emotional roller coaster, which will lead into abrupt changes in your mood.

You will often feel irritable, depressed, and anxious as a result of shifts in hormonal activity.

Regardless of how hard you try to control your moodiness, there is very little or nothing that you can do about it as it happens naturally.

Your moodiness is even escalated by the fact that you cannot accept that you are already growing older, and can even be worse if your children are already leaving you. 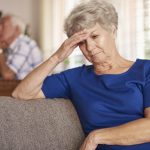 There are also instances wherein your vagina can let you know if you are already entering the menopausal stage.

One of the most common would be its dryness, which can result into discomfort and pain during sexual activity.

You are also most likely going to experience vaginal bleeding and itching.

When you experience these symptoms, do not forget to consult with a doctor the soonest possible time as it may not just be a sign of menopause, but also of an infection or other serious health problems.

What Are Common Signs And Symptoms Of Menopause?