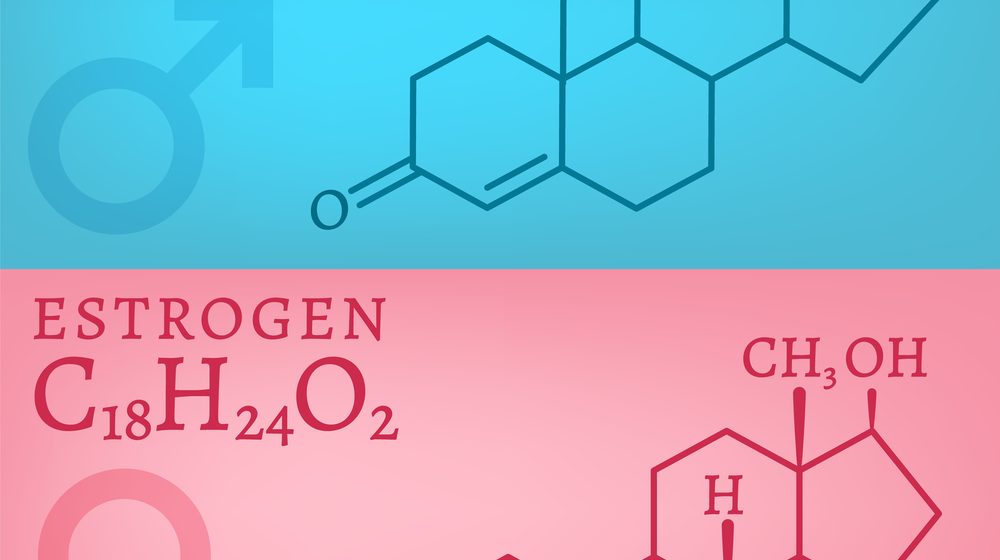 Also known as female sex hormone, estrogen are present in both males and females, although they are more abundant in women.

Perhaps the most popular among all hormones, it refers to a cluster of hormones with the same chemical makeup and they have a significant impact on the organs, cells, and the overall growth and functioning of the human body.

These hormones are formed not only in the ovaries, but also in adrenal glands and fat tissues.

In the rest of this article, you will know more about the different functions of estrogen in the human body, and hence, providing you with a better understanding on how it is essential to one’s health.

Physical Development of the Body

One of the most widely researched effects of estrogen on women’s health deals with how they have an impact on physical appearance.

This is comparable to the way by which testosterone works among men, which is responsible for manly characteristics, such as muscle mass.

Estrogen, on the other hand, is mainly responsible for defining a woman’s body an in making its physical structure significantly different from that of a man.

The following are some of the effects of estrogen on the physical body of a woman: 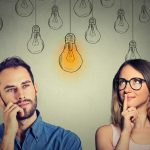 Aside from the effects of estrogen on the physical health of women, several studies in the past have resulted into empirical evidences showing its effects on mental health.

For instance, it has been claimed that estrogen is instrumental in the delaying of memory loss, which often happens as a result of aging.

In as early as 1988, this has already been proven in a study by Barbara Sherwin.

Women who had their uterus and ovaries removed have been the subject of the investigation.

Those who have been given estrogen responded better on verbal tests and showed better cognitive functions.

Aside from delaying memory loss, it also helps in the modification of endorphins in the brain, or what are also known as happy hormones, making it able to provide favorable effects on mood. 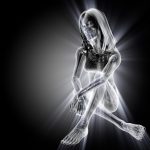 As it has been earlier mentioned, estrogen is responsible for the preservation of bone density and in making women appear to be smaller as against men.

More than that, estrogen is also claimed to be instrumental in preserving the strength of the bones.

This is possible by working together with calcium and Vitamin D, among other vitamins and minerals.

Once the level of estrogen in the body become slower, which happens as a natural effect of aging, it also accelerates the breaking down of bones.

Most of the concentrations of estrogen in the body of a woman can be seen on the face and the skin above the thighs and breasts.

In a study published at the American Journal of Clinical Dermatology, it has been reiterated that estrogen can reverse the visible signs of aging.

It is believed that the hormone can aid in increasing skin elasticity and giving it a youthful glow in spite of growing older.

In relation to its positive effects on skin health, the same study also supports how estrogen can speed up the healing of wounds. 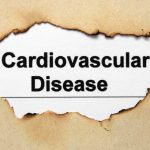 An ample amount of studies in the past have also supported claims with regards to how estrogen can prove to be an agent of a better heart health and in the prevention of a wide array of cardiovascular diseases.

One research from the University of London has revealed that this is possible as the hormone allows the immune system to have a better defense.

This can also make a good explanation on why heart diseases are more commonly experienced by men as opposed to women.

There is also a positive correlation between estrogen levels in the body and the behavior of white blood cells, which are essential in fighting infections that can negatively affect cardiovascular health.

These white blood cells will stick to the blood vessels and will prevent any damage that will be bad for your heart.

Estrogen, the Good, the Bad & the Ugly