Why Should Chickenpox Be Prevented 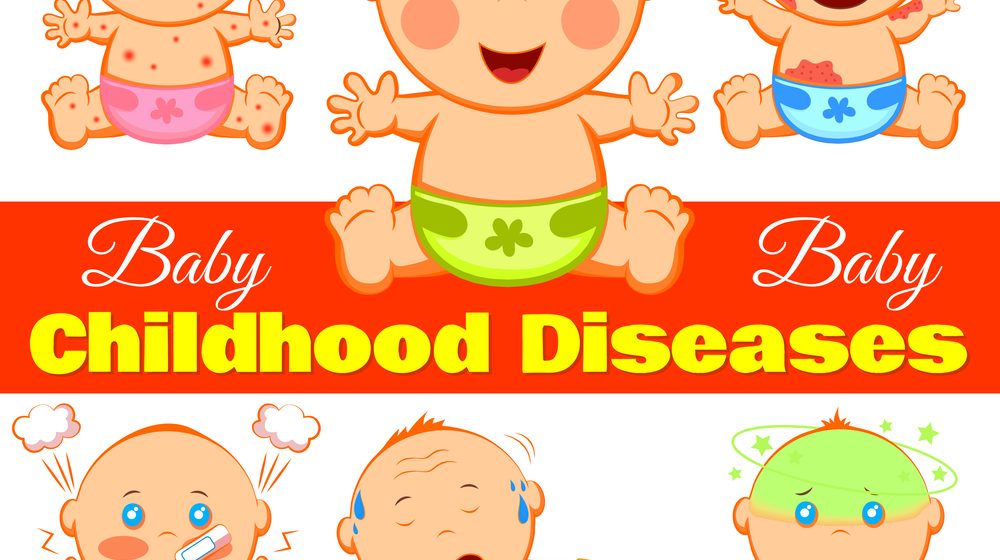 According to the Centers for Disease Control and Prevention (CDC), “more than 3.5 million cases of varicella, 9,000 hospitalizations, and 100 deaths are prevented by varicella vaccination” annually in the United States.

Based on this fact alone, one can easily see how devastating chickenpox could be without inoculation.

Chickenpox largely affects children, however, incidences in adults have shown that the symptoms can be even worse, leading to complications.

Even in the current day, with the availability of vaccines, cases of chickenpox outbreak have been reported.

The question is “Should chickenpox be prevented?” and the answer is, yes. 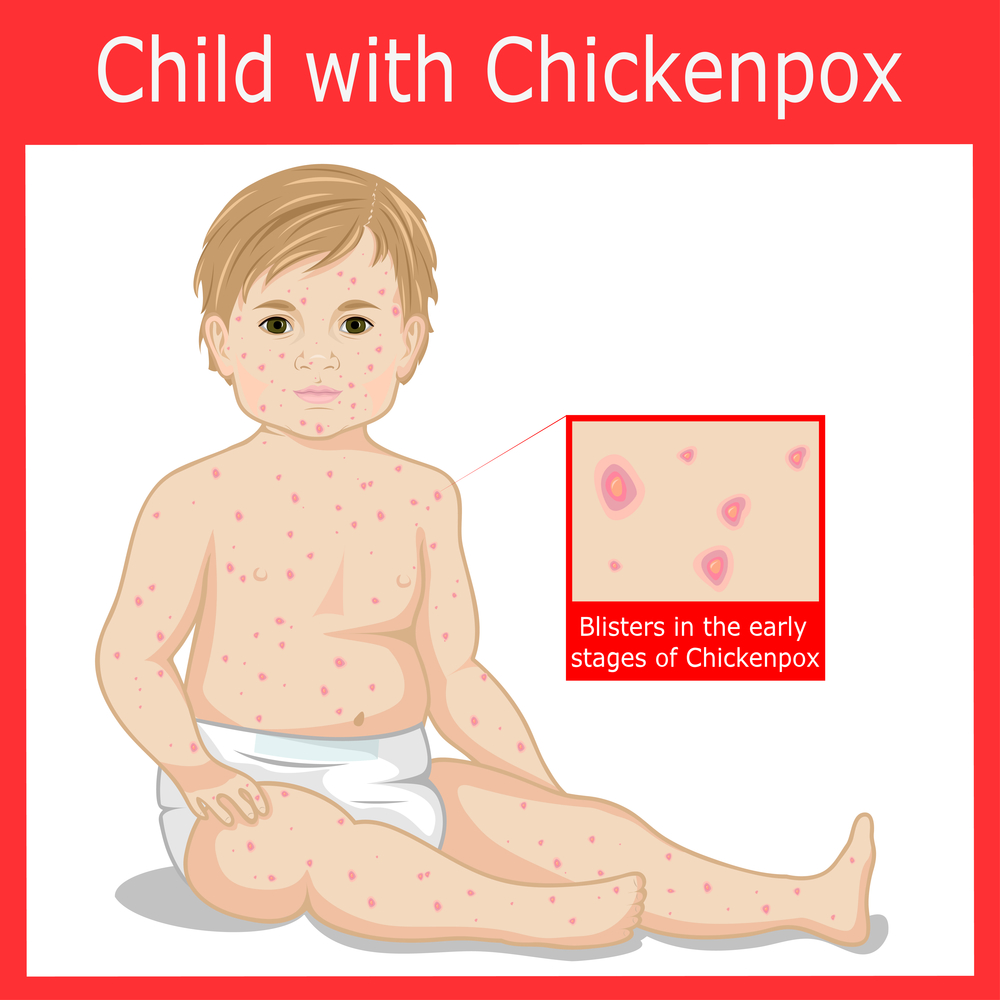 Chickenpox spreads easily from person to person, and can be spread in several ways:

* Skin to skin contact, such as hugs and handshakes
* Touching contaminated surfaces, such as stair railings and door nobs
* Saliva transmission via kissing or sharing food and drinks
* Via air respiratory droplets, including a cough or sneeze, or talking and breathing
* An infected individual is contagious from one to two days before getting the blisters, until all the blisters have crusted.

Chickenpox is typically characterized as a childhood disease, affecting roughly 4 million children annually in the U.S alone. According to the National Vaccine Information Center, “half of all cases occur in children between the ages of 5 and 9, while it is estimated that only 10 percent of Americans over the age of 15 have never had chickenpox.”

The American Academy of Pediatrics recommends that all babies receive a chickenpox vaccine between 12 and 18 months of age,” which will perhaps prove effective, since children who have had the vaccination will probably never get chickenpox.

Avoid the Possibility of Developing Shingles

The chickenpox virus lies dormant in the body after the infection has passed, typically in most cases.

However, the virus can be reactivated and develop into shingles. Shingles cause painful skin rashes, usually a single strip of blisters, on the trunk or face, and occur in adulthood (common in people over 50).

It can be triggered by stress, medication, or a weakened immune system.

Today, there is a shingles vaccine for those who have already contracted the chickenpox virus.

Chickenpox in adults can have devastating consequences. While cases of chickenpox are less common in adults, the potential complications that an infected adult could face are unlike a child’s experience.

The bacteria present in chickenpox virus can cause complication such as pneumonia, osteomyelitis, arthritis, soft tissue infection and toxic shock syndrome, along with encephalitis.

The simple fact is, chickenpox should be prevented and for very good reasons. An outbreak of chickenpox can cause a health crisis, affecting those who have not been vaccinated.

This could be both kids and adults alike, but adults with chickenpox are more likely to face complications.

It is easily transmitted, affects children the most, and a past infection can lead to shingles.

It is best to be inoculated against chickenpox to prevent any harm that could come your way from a potential infection.