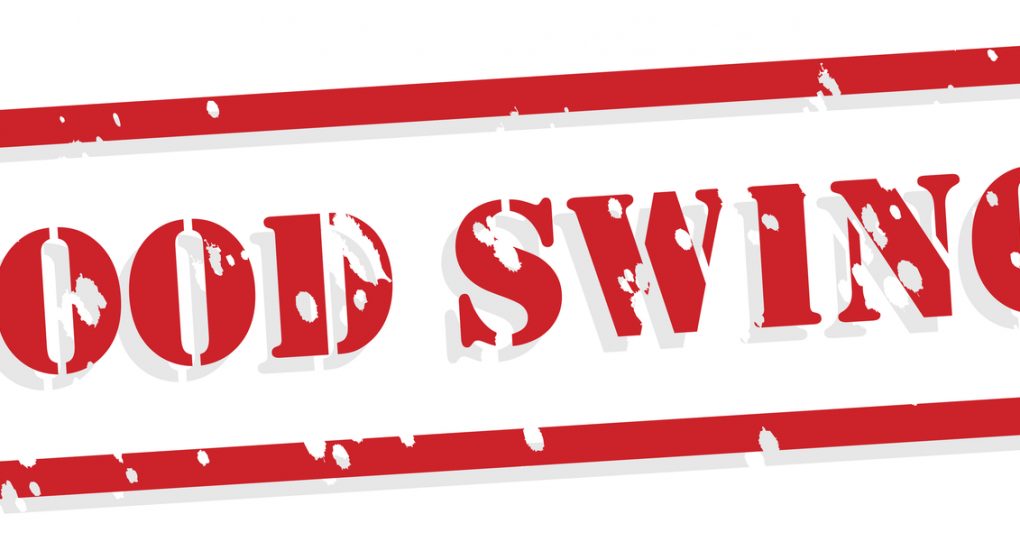 The Relationship Between Hormones and Anxiety

Anxiety is an umbrella term that encompasses a wide array of disorders that generally result from worrying, fear, apprehension, and nervousness.

Such feelings will most likely have an impact on your feelings and behaviors and can result into a variety of physical symptoms, including shortness of breath, dizziness, vomiting, and stomach aches, among others.

According to experts, there are different causes of anxiety, including:

Side effects from education:

The rest of this article will be focused on exploring how hormones, specifically among women, can have an effect on anxiety.

Difficulty of Tracing the Cause

While hormones or an imbalance of such can be regarded as one of the most common causes of anxiety, it is important to keep in mind that such is impossible to be verified, especially with a self-diagnosis.

More often than not, you will need to have a consultation with a medical professional to trace its root causes, as well as the subsequent steps to have it treated.

Even if the hormones can be the culprit, such may not be the lone reason.

In most cases, the apparent symptoms will be the basis of determining whatever is causing your anxiety – whether it is hormones or anything else.

Hormonal Imbalances that Can Trigger Anxiety

Generally speaking, women are more prone towards suffering from anxiety as against men, and this is basically because of the female hormones.

Anxiety in women is most common during their menstrual period, which is a result of the hormonal imbalance that they are experiencing.

During menstruation, there is a fluctuation in estrogen and progesterone, which can all have an effect on appetite, digestion, and  energy level, which, collectively, can alter mood, and hence, possibly leading into anxiety.

The discomfort and the pain experienced during menstruation can also exacerbate anxiety.

More so, hormonal imbalance amongst women is also experienced during pregnancy, which makes it another trigger for anxiety.

This is considered to be the king of all the hormonal changes that are experienced by women.

The fact that you are pregnant can already make you feel anxious, and this is even escalated by your hormonal changes, which is at its peak during the said period.

During pregnancy, women are generally irritable and experience various panic attacks, especially when they are about to give birth.

Anxiety is also experienced because of hormonal imbalance resulting from thyroid hormone, which constitutes a serious health problem.

When you have an overactive thyroid, one of the consequences would be feeling more anxious in various situations.

When you have more than enough thyroid hormones in your body, you can experience increase in heart rate and hyperventilation, which are all physical symptoms of anxiety.

On the other hand, if the thyroid is below the normal level, your brain will be affected and this can also consequently lead into anxiety.

While there is no doubt that anxiety is often connected with hormonal imbalance, this should not be singled out as there are other factors that can be blamed.

Additionally, many also believe that hormones do not necessarily lead into anxiety, but they make anxiety worse.

The blurred connection between the two remains to be a big debate in the medical world.

For most women, however, they always have their hormones to point out as a reason for their mood swings and the rest of the days where they feel more anxious than in other instances.

Treating Anxiety as a Result of Hormonal Imbalance

As always, the best thing to do is to have professional consultation to know if you are really suffering from anxiety and to identify the treatment options that will prove to be perfect.

For most health experts, one of the best things that can be done is to get enough sleep, which will help you to escape stress and possibly correct your hormonal imbalance.

Regular exercise and having a proper diet will also be helpful.

There are also people who resort into the use of hormonal drugs, but this should be done with caution and only with recommendations from a medical professional.

At its worst, taking medications without proper diagnosis can only exacerbate your anxiety rather than having it cured.

The Relationship Between Hormones and Depression

For a long time now, a variety of studies have been completed to analyze the root causes of depression, including how they are different in men and women.

One of the earliest accounts of such would be from Charles Dickens, as published in his journal called Household Words.

His findings are based on St. Luke’s Hospital for the Insane and he notes that gender has a role in depression and in a variety of other mental problems.

In recent years, more researches have been conducted and have proven that depression is not a universal case and that each person, specifically on the basis of gender, have varying ways to deal with such.

Among other things, it is the hormones that are responsible for depression and its treatment.

Differences in Depression on the Basis of Gender

In a nutshell, the following are some of the most noticeable differences when it comes to depression in men and women, asserting that the hormones are the ones responsible for such:

The Role of Hormones

As it has been mentioned, one of the main reasons on the differences between a depressed man and a depressed woman would be their hormones.

In the case of women, there are generally three hormones responsible for such.

One would be estrogen, which is basically responsible for being able to boost serotonin.

The latter plays an important role in emotions.

When the level of serotonin is high, the level of estrogen is also high and this results into a more positive emotion.

On the other hand, when such is on a low level, there is a greater likelihood of being depressed.

When a woman is pregnant, the level of estrogen is high and this improves mood.

On the other hand, after giving birth, estrogen suddenly drops, and this is one of the most logical explanations why they commonly experience post-partum depression.

More so, during pre-menstruation, the estrogen level is also low, which leads into mood disorders. 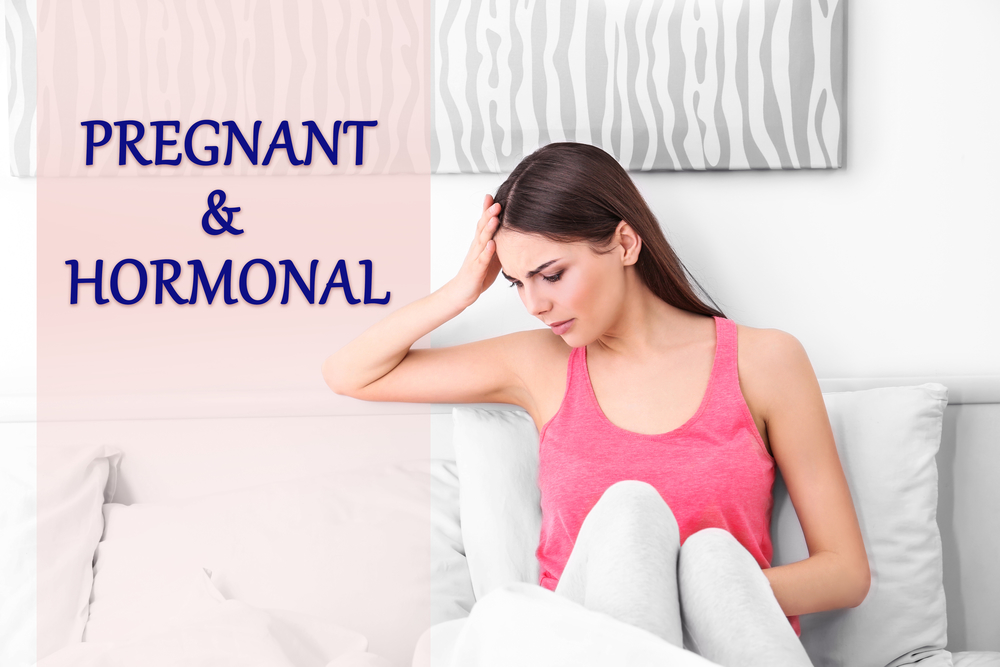 Progesterone is also another hormone that assumes a critical role in depression among women.

It helps to keep the estrogen balance, which, in turn, will promote better sleep to avoid being stressed and depressed.

This hormone also increases libido among women, which has been touted as an effective neutralizer of depression.

When the level of progesterone is unfavorable, insomnia is most likely to happen, which can trigger feelings of depression.

Lastly, cortisol is another female hormone that can affect depression.

If the level of this hormone is way above or below the average, depression is most likely to happen.

When it is high, aside from depression, cravings for sugar and weight gain, specifically on the belly, can be apparent.

On the other hand, when it is minimal, fatigue, lack of sex drive, and stress can be experienced.

Several studies have claimed that the symptoms of depression are at their most severe in about three years before menstruation ceased.

This is a period that is known as menopausal transition, which is again because of hormonal imbalances. 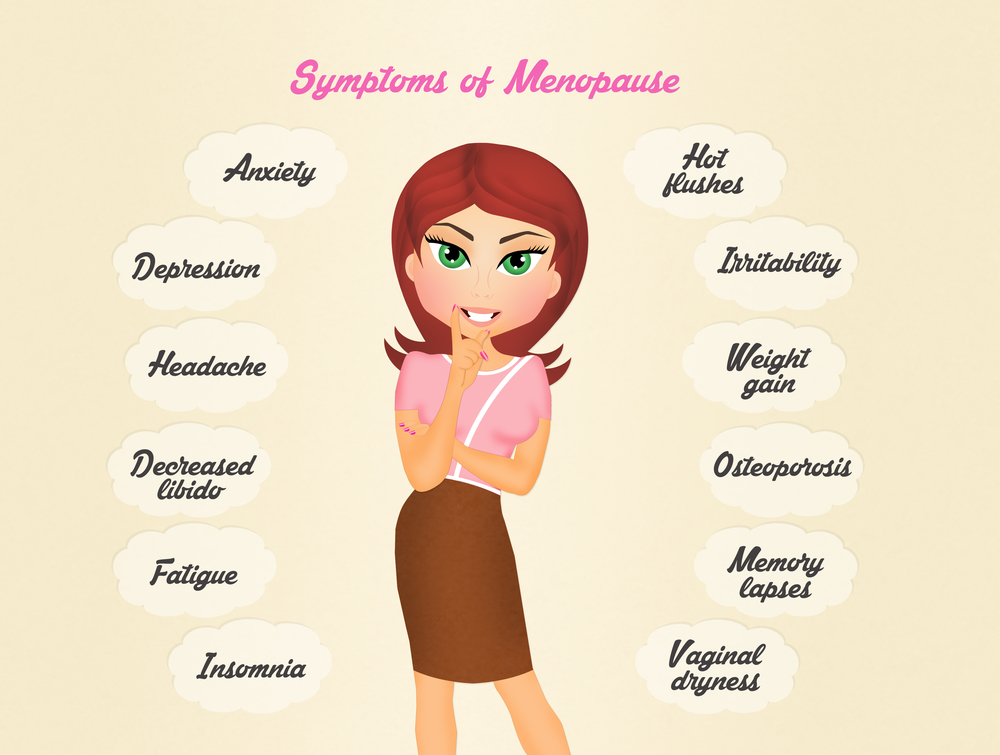 Nonetheless, while changes in hormones can be considered as the main culprit for depression experienced during this point at one’s life, it is not all that is to be blamed.

This can also be triggered by sadness brought about by the fact that children are already having their own lives and can also be enhanced by medical conditions, such as in the case of thyroid dysfunction.

Any woman who experiences feelings of depression, which can be worse when accompanied with suicidal thoughts, should seek for medical help.

This can be instrumental in the provision of various treatment options to correct hormonal imbalance, and in the end, positively affect mood.

How to cope with anxiety

Anxiety is one of most prevalent mental health disorders, with 1 out of 14 people around the world being likely affected.

Leading up to conditions such as depression, increased risk for suicide, disability and requirement of high health services, very few people who often need treatment actually receive it.

In her talk “How to cope with anxiety”, Olivia Remes of the University of Cambridge will share her vision on anxiety and will unravel ways to treat and manage this health disorder.

Arguing that treatments such as psychotherapy and medication exist and often result in poor outcome and high rates of relapses, she will emphasise the importance of harnessing strength in ourselves as we modify our problem-coping mechanisms.

Olivia will stress that by allowing ourselves to believe that what happens in life is comprehensive, meaningful, and manageable, one can significantly improve their risk of developing anxiety disorders.

Anxiety is one of most prevalent mental health disorders, with 1 out of 14 people around the world being likely affected.

Leading up to conditions such as depression, increased risk for suicide, disability and requirement of high health services, very few people who often need treatment actually receive it.

In her talk “How to cope with anxiety”, Olivia Remes of the University of Cambridge will share her vision on anxiety and will unravel ways to treat and manage this health disorder.

Arguing that treatments such as psychotherapy and medication exist and often result in poor outcome and high rates of relapses, she will emphasis the importance of harnessing strength in ourselves as we modify our problem-coping mechanisms.

Olivia will stress that by allowing ourselves to believe that what happens in life is comprehensive, meaningful, and manageable, one can significantly improve their risk of developing anxiety disorders.

Living with severe anxiety and panic for most of my life, I never imagined a day where I would wake up without worry, fear, and anticipation – the kind that makes getting out of bed seem impossible.

I remember staying under the covers hiding from every problem I thought I had, making life that much harder for myself and the people I love most.

You don’t have to let anxiety rule your life. Seek the help you need and be open with those who love you.

And, when you find yourself in the middle of having a panic attack or chronic worrying, try the technique I discuss in this video.

I hope it’s the start of a new appreciation for yourself.